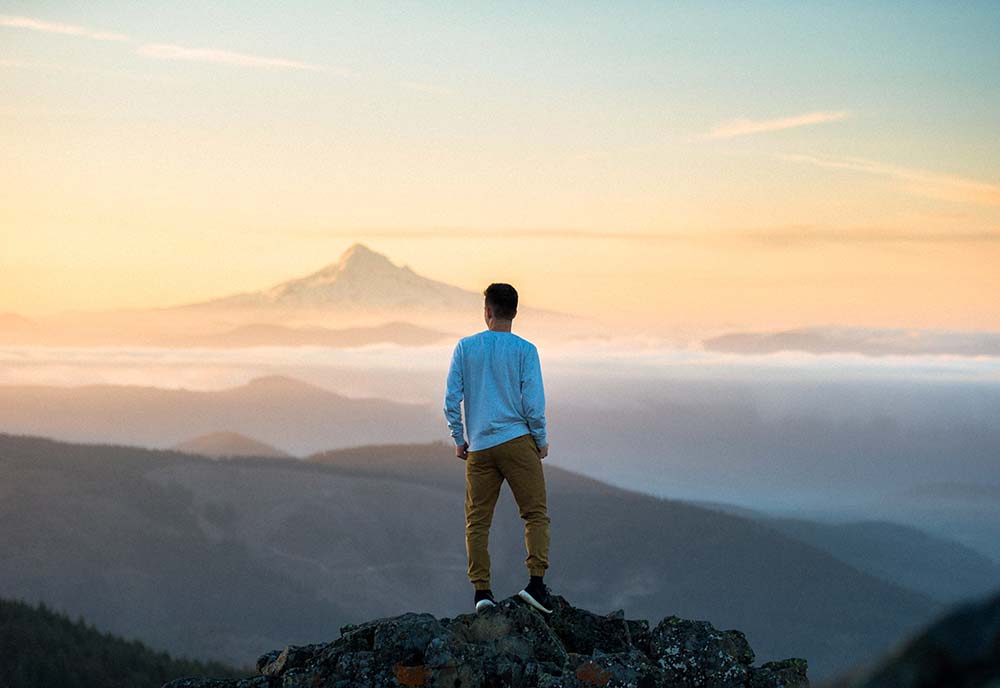 By default, people pick the easy way out: the path of least resistance. Yet it’s the hard choice—the path of most resistance—that is more beneficial and provides most success in the long run.

How do these paths differ? What are the dangers of an easy life? What are the rewards of a hard life? How do you start taking the path of most resistance? I’ll cover all these questions and more in this article.

What Does It Mean to Take the Path of Least Resistance?

Taking the path of least resistance means choosing the easiest available option, with little regard for its long-term consequences.

For example, you eat whatever you like, whenever you like, and in whatever amount you like. This is often combined with avoiding physical activity because it’s too exhausting and uncomfortable. It may feel nice at first but all that indulgence has a very steep price. In that case, it’s guaranteed obesity.

Most people in modern world follow this path, and this is why so many people struggle with a lack of self-discipline, good habits, etc.

Dangers of the Easy Path

The easy way comes with countless dangers. Here are some of the most important ones:

What Does It Mean to Take the Path of Most Resistance?

The path of most resistance is about choosing the option that will lead to more personal growth, even if it means suffering in the early stages of the process. For example, it may cost you a lot to quit watching TV for hours on end. But over the long term, you’ll free up a lot of time that will lead to a more satisfying life than that of a couch potato.

At first sight, this approach is unappealing. It requires effort, loss of pleasure, and leads to potential suffering. Yet, on the other side of all that lies a world of more confidence, self-discipline and mental resilience. In the end, they more than make up for the fleeting superficial pleasures.

Advantages of the Hard Path

There are countless advantages of choosing the path of most resistance. Here are the most important ones:

Taking Care of Your Diet

When grocery shopping, those taking the path of least resistance grab the first item that appeals to them. Those opting for the path of most resistance study the ingredients and pick the healthiest option.

The difference grows larger when we zoom out. The former person indulges in whatever they want, consistently gaining weight. Meanwhile, the latter person who takes care of their health will stay in great shape.

In dating, a lazy man resorts to pornography, deciding between which videos to watch for a fleeting, unsatisfying release. A man taking the hard path focuses on improving himself. That process gives him the tools to become an interesting man, naturally attracting women.

Those taking the path of least resistance keep the same friends around, even if they have a clear negative impact on their life. Those prioritizing personal growth over convenience will always opt for quality friendships, even if that means temporarily being without friends.

When working out, a man taking the comfortable way out works out only enough to feel like he’s done something “healthy” (if he exercises at all). A man taking the hard way works out through discomfort and constantly pushes himself beyond his limits like it’s his most important job (because it is: without health, we have nothing).

We’re lazy by nature. If we can do something more easily and comfortably, we’ll always choose that path over the one that’s harder. This proclivity is an extremely powerful force, even when scientific research makes it clear that it’s bad for us.

Some may point out that it was because of this tendency that we now enjoy so many wonders of technology that people in the past would kill to have. We can be wonderfully creative when thinking of ideas to make our lives easier. No animals can match us in this ability and it’s what makes us stand out.

But ask the same individuals praising laziness if they would be happy living a life where everything is given to them the moment they think about it.

They would have zero hardships. Nothing difficult to face. No objective in life. No obstacle to overcome. You could spend your entire life in bed, playing video games or watching TV. Whatever you would want, it would happen right away.

No sane human would want such an existence. So even if by nature we like being lazy, we don’t want everything to fall into our laps with zero work. This brings me to what may be a follow-up question…

Is There a Path of “Medium” Resistance?

If there’s a path of most and least resistance, then there should be a path of “medium” or “middle” resistance as well, right?

The way I see it, the hard path is in reality a “medium” path. The point isn’t to always make your life so hard that you can barely function. It would be silly to take the longest commute, perform the least efficient exercises, or stop using technology.

If you were such a radical person, you would follow a “true” path of most resistance. But that’s not what we’re talking about in this article.

Instead, we’re talking about choosing the hard way when doing so provides bigger benefits later on.

Constantly pushing your body physically makes it stronger. Winning the battle with your alarm clock and getting up early gives you more control over your day. Doing your best at your job instead of slacking strengthens your work ethic.

If there’s no benefit whatsoever in making your life difficult (say, doing something as silly as eating undercooked rice just to struggle to eat it), then you don’t do it. Push yourself only when it matters and not to suffer for the sake of suffering.

How Do You Start Taking the Path of Most Resistance?

Taking the path of most resistance comes down to choosing the route that presents better opportunities for growth.

For example, you know that gorging on fast food or sitting all day long in front of your computer isn’t the greatest choice when compared to going on a run and reading books.

To begin taking the path of most resistance means to not only hear that inner voice. It means to actually listen to it and recognize this moment as an opportunity to do better.

Let’s go through some situations in which you’re choosing between convenience and challenge:

If you need more ideas on how to challenge yourself, check out other articles on the website including this one on voluntary discomfort, this one on the benefits of getting out of your comfort zone, and this one on how to become a tough man.

If you want to get more advice and practical knowledge on how to become a better man, sign up for a free weekly Discomfort Club newsletter. Enter your email address below:

I’m a writer, entrepreneur, (very) amateur athlete, adventurer, and a (cheap) life philosopher. To say that discomfort has changed my life would be a great understatement. It helped me build a successful business, overcome extreme shyness, paralyzing fear of heights, unsettling anxiety in deep water, and more. 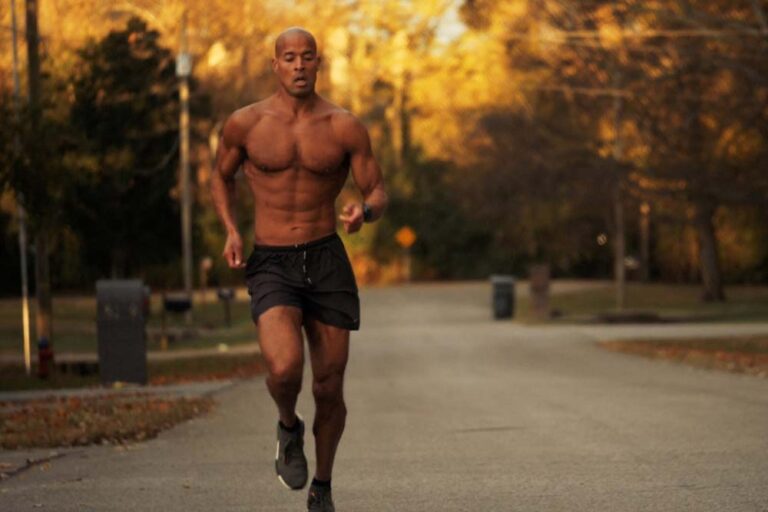 David Goggins is one of the most renowned icons of mental and physical toughness. Millions of people have gotten to know him through his short social media clips as well as his book Can’t Hurt Me. But there’s a lot more to learn about the man if you’re willing to take the time to listen… 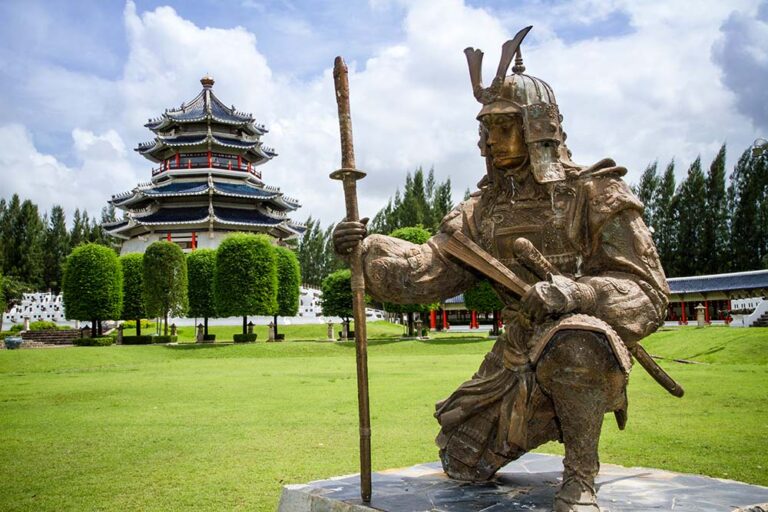 There’s a common saying that it’s better to be a warrior in a garden than a gardener in a war. Even though it’s a popular, maybe even overused quote, I still consider it one of the most on-point quotes I’ve ever heard. In this article I’ll dig into the origin of these words and the… 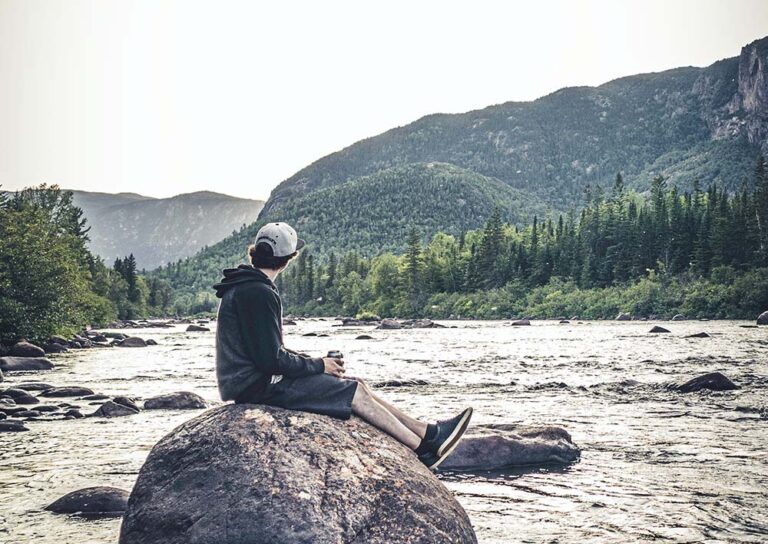 What does it mean to practice voluntary discomfort? Why would you want to put yourself in uncomfortable situations? How do you do it? I’m going to answer all these questions in this article. If you’re reading this, you most likely have a comfortable life. You have a safe shelter that protects you from the elements…. 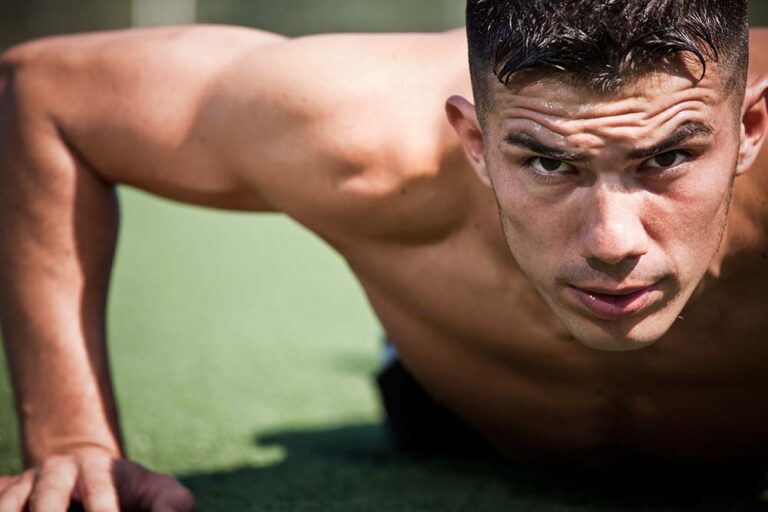 In today’s world addicted to convenience and ease, more and more men lose the ability to withstand discomfort. Because nobody sympathizes with men who are physically strong and mentally tough, it’s often more appealing to play the victim and skip the hard work of expanding your comfort zone. But men who do that only end… 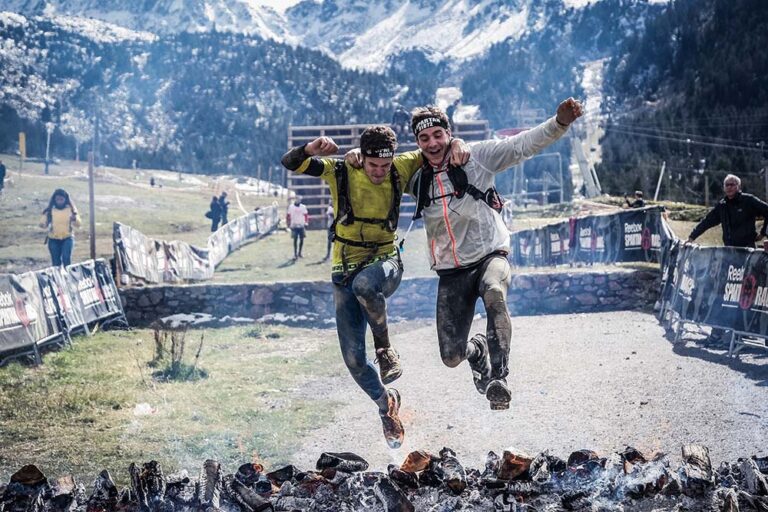 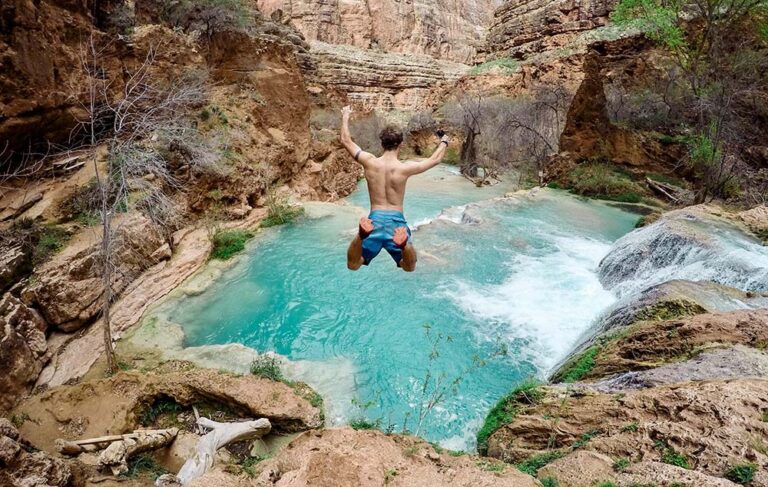 American author, Neale Donald Walsch,wrote in his bestselling series Conversations with God that “Life begins at the end of your comfort zone.” It’s a popular inspirational quote featured on motivational posters, wallpapers, mugs, t-shirts, and countless other items. In this article I want to explore this quote a bit more, in the same way as…